From the difficult lives of formerly enslaved African Americans in the Deep South came the blues. Those humble, hardscrabble origins and the African musical heritage of the performers helped shape the genre and its main elements. Let’s take a look at some of the characteristics that make a song a blues song.

Call-and-Response
One element of the blues traces its roots back to the fields. There toiling slaves sang not just to pass the time at their tedious, backbreaking work picking tobacco and cotton but also to communicate. The pattern they often used in their work songs was called call-and-response. In this singing, a leader sings a line, and the group answers. For example, the leader might sing “I’m going home tomorrow” and members of the group might respond “I’m going with you.” Coded messages disguised in the songs—just meaningless melody to the overseer or slave master—could lead the most daring to a spot on the Underground Railroad. The call-and-response pattern became part of some blues songs. You might hear a singer call and other singers respond, a performer sing a call and then respond with an instrument, or a musician perform a call-and-response entirely with instruments. 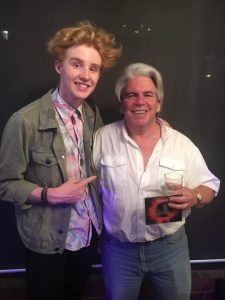 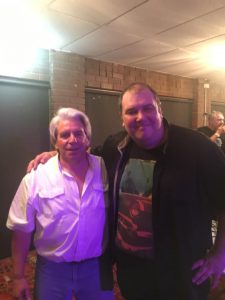 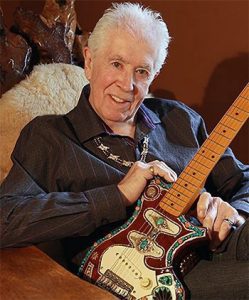 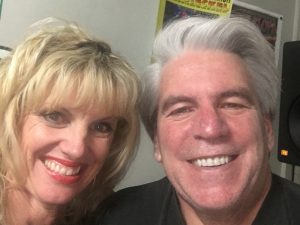 Lyric Structure
Perhaps one of the easiest clues to identifying a blues song is the pattern of the lyrics, or words. You’ll often hear 3 lines of rhyming lyrics, typically expressing very strong emotions. The singer sings a line and then repeats it (though it might be sung slightly differently the second time to emphasize the emotion being expressed). The singer then sings a different third line that often responds to or reflects on the previous 2 lines. Notice this pattern (also sometimes referred to as AAB) and the rhyme in “Hound Dog,” first performed by blues singer Big Mama Thornton and later adapted into a rock ’n’ roll  song by Elvis Presley this way: